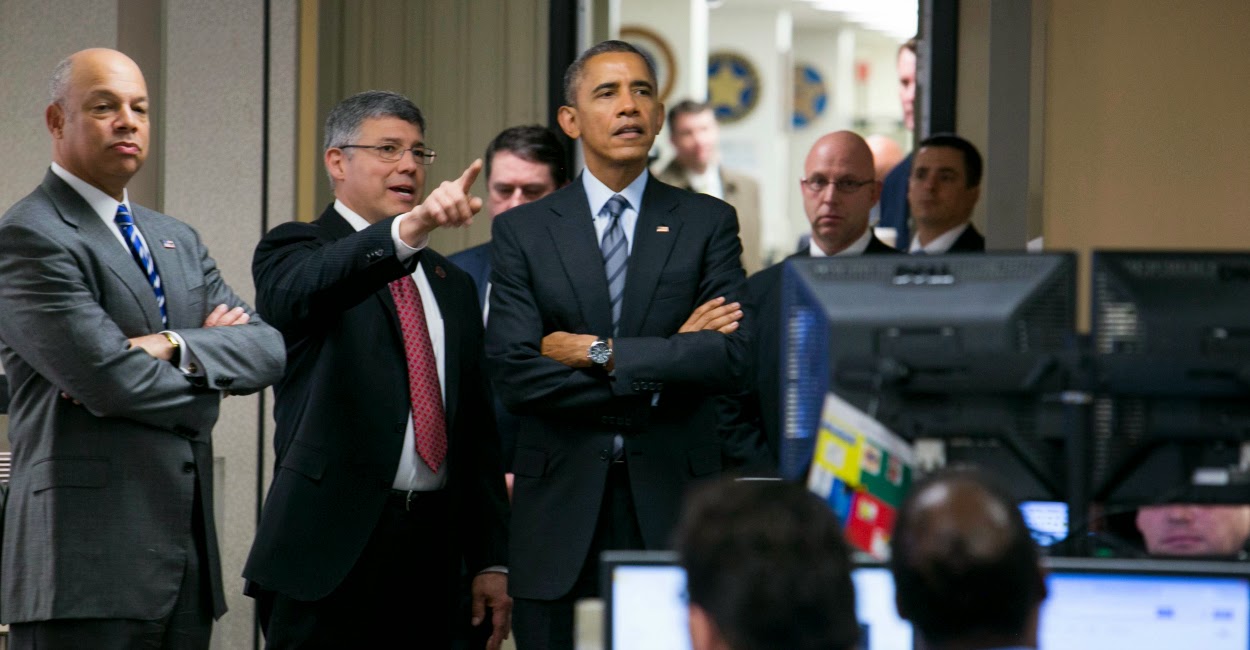 (Tuesday February 24, 2015 NYC)  If a vigorous search to find 535 of the most corrupt, self-serving, scandalous, irresponsible Americans one would need not look any further than the United States Congress.  With each new Congress we find new levels of ineptitude and petty politicking that would be laughable if the stakes associated with their childish antics were not so high.  The real world requires a Congress to act in the greater good always striving in the built in system of checks and balances to find practical common ground from which to perform their role in our Democratic Republic. What our Founding Fathers carefully constructed in theory and practice as codified in our Constitution is, sadly, an antiquated set of ideals that long ago went missing from the Capitol.  Just when it appears a Congress has sunken to the lowest level of productivity, honest efforts, and reasoned debate a new Congress comes into office and redefines idiocy and ineptitude even when it comes to vital issues both foreign and domestic.

The cause of the day is the looming crisis over the passage of a spending bill primarily intended to fund the Department of Homeland Security (DHS).  By some bizarre, twisted logic of the Republican controlled House and Senate, they are seeking to attach a “rider” to this all important funding bill that would negate President Obama’s efforts to overhaul the nation’s immigration policy.  Legislative riders are often the lubricant that allows the large bill to pass by appeasing a special interest sect of the Congress; usually hard-liners opposed to any Presidential initiatives no matter how perilous their antics are.  We have witnessed government “shutdowns” in the past and the reality that the DHS could effectively be shutdown come Friday should be inconceivable particularly while we remain militarily engaged in anti and counter terrorism efforts and our increasing role in geopolitical hotspots around the world.  Perhaps the Congress of today would be more responsible had the Capitol Building been destroyed while Congress was in session on September 11, 2001.

While the majority of the American electorate might remain disinterested and unaware of the day to day matters that require Congressional action, the eyes of the rest of the world. Particularly those who wish to inflict harm on us at home or our interests overseas certainly follow with great attention what our federal government does and does not do. Our enemies seek to exploit any weakness they can find in our government and how we conduct business regarding the security of the homeland and our foreign military exploits.  If one were to visit some of the English language web sites of the various terrorist and extremist groups that most work to harm us one would be surprised by just how closely they follow American politics and often interpret our Congressional dysfunction as a form of cowardice and lack of resolve in the various military missions we are part of today. They take such information and turn it into propaganda that they widely disseminate and use as recruiting materials and “proof” that the USA, the “infidels” have no “stomach for the battles”.

In a week that saw Republicans arguing the “patriotism” of President Obama they fall see realize their own inactivity and crass politicking is the height of being unpatriotic. As they have allowed their senseless debate on patriotism they seem oblivious to their own dereliction of duty and the simple fact that they themselves are acting in a highly unpatriotic manner.

But, we elect the Congress we get; we have no one to blame since we continue to vote the same obstructionists and moronic airbags, or newly elected clones cut from the same fabric to fill a vacant seat.  One could wonder about how the men and women of the current Congress can sleep at night but that question would only have validity if those in question had morals and scruples when it comes to conducting the official business of “the people”.  Obviously the Congress is devoid of morals and scruples and with each passing year they become less and less effective even concerning their most basic functions.  It does not help matters that they have scheduled a scant 97 legislative days on this year’s calendar with the balance of their time devoted to fund raising and “investigative junkets” that are nothing more than cushy paid vacations to exotic lands underwritten by the American taxpayer.  Even with bloated staffs to do the bulk of their work members of Congress are so far removed from reality no matter the topic or issue that we would be better served by 535 chimpanzees.

As has been the case all too often in the past, situations such as this one will somehow magically be resolved, or partially resolved, in the final minutes of the last day of the deadline.  What typically emerges from Congress in these 23rd hour solutions is neither good governance nor a true solution to the matter at hand.  If the DHS is not funded by Friday night it is anyone’s guess what the ramifications might be but, Congress doesn’t care; only people “burdened” by morals and scruples would wrestle with such concerns.

Posted by Brooding Cynyc at 8:56 AM